Get fresh music recommendations delivered to your inbox every Friday.

When you follow Sigillum S, you’ll get access to exclusive messages from the artist and comments from fans. You’ll also be the first to know when they release new music and merch.
← view all messages 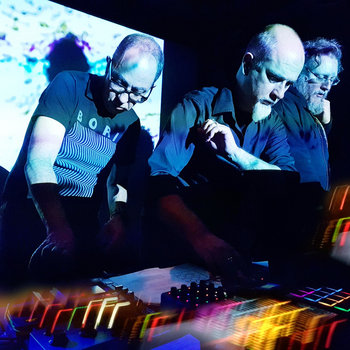 SIGILLUM S, have been covering unknown territories among extreme electronics, fringe acoustics and occultist noise since 1985.
The result has been an endless series of mutations, where, from the droning ritualism and ethnic explorations of the late ‘80s through the surreal science fiction soundtracks of the ‘90s, they have arrived at the super deep complexity of the new millennium.
sigillum-s.com Eraldo Bernocchi SSHE RETINA STIMULANTS Paolo L. Bandera Bruno Dorella 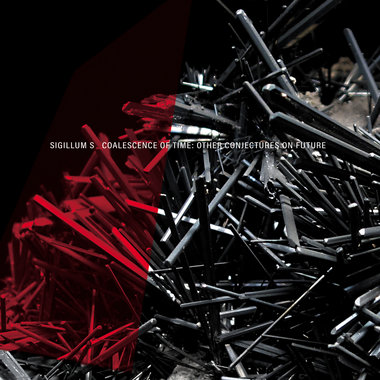 Coalescence Of Time: Other Conjectures On Future
buy now discuss this album wishlist in wishlist

by
pre-order buy now you own this · send as gift · · wishlist in wishlist
featured track: .
/